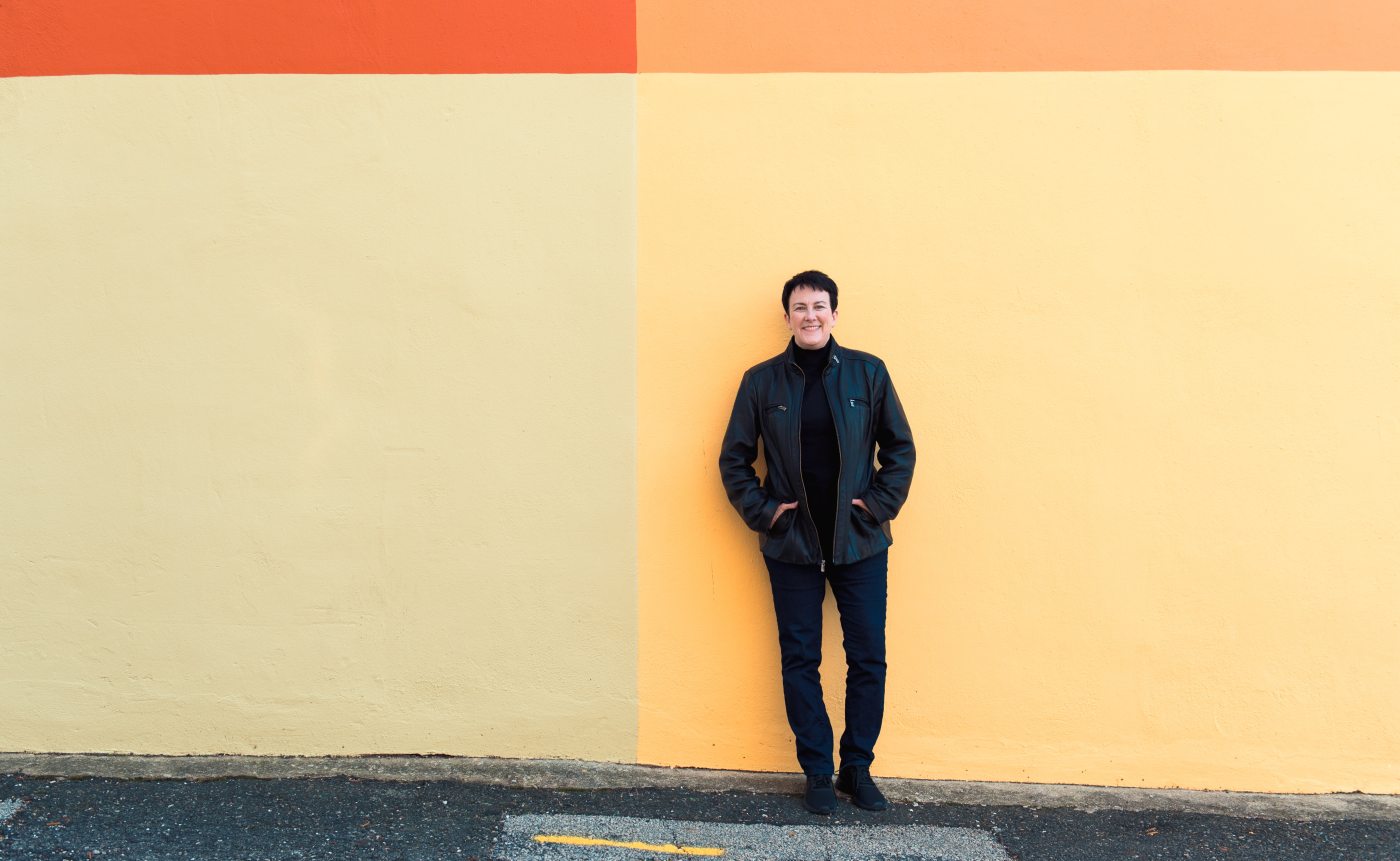 When I created my Music Spotlight column that would tell an artist’s ‘where they came from’ story, never did I ever imagine interviewing the three-time Grammy-winning and 2010 Pulitzer Prize-winning American composer, Jennifer Higdon. However, Nashville’s Symphony Publicist, Dave Felipe’, advised that I needed to hear her story and I am thrilled to tell it.

Even though Jennifer Higdon was born in Brooklyn, New York, her father, Charles Higdon, was raised on Signal Mountain, Tennessee. Mr. Higdon was an artist and he thought he should move to New York to where he was hired by an advertising agency. When she was around six-years-old, her parents decided to move back south to Atlanta, Georgia, where there were many ad agencies. After living ten years in Atlanta, the parents then moved back to East Tennessee because they had family there.

It was at a farm in Seymour, Blount County, Tennessee that Higdon found an old flute in the attic that was purchased from a pawn shop. She used a beginning band method book and taught herself to play. After that, she joined the High School Marching Band because “that was what was available to me.” She continued, “Being in the band was just incredible. It was an inspiring experience.” She liked it so well she decided to major in music, but she had not grown up around classical music or had any formal training.

Her father was working from home by that point and he always had music playing. What they listened to were sixties folk and rock and naturally, there were a lot of bluegrass and country music in the foothills of Tennessee (nearby Dolly’s beloved Sevierville). “The music I listened to was more pop-orientated and country and wasn’t really classical. I don’t know what made me think to go toward classical music to make a living, but crazily, I did.” She was never influenced by Beethoven or Bach but was influenced by the Beatles, Simon and Garfunkel and the Rolling Stones.

She remembers that during her formative years, Star Wars movies were just coming out and she became most familiar with classical music through John Williams and his soundtracks. She admits she was basically a novice when she went off to college at Bowling Green State University as a flute performance major, but thankfully to the world, she managed to stick with it. “I loved it and was very passionate about it. At some point, I got interested in writing music. My flute teacher had me write a little piece. There was something about it that was great. It resonated with me.”

Musical composition writing took over performance for her at that point. “It sounds like an odd trajectory.” She explains, “I was always behind in school and college, trying to catch up so it still kind of amazes me when I think about things like Grammys. I’m like, ‘Wow, how did that happen?’”

Although I am familiar with many Grammy winners, I never had the opportunity to speak personally with a Pulitzer Prize winner. I wanted to know more about that wondrous event. Jennifer Higdon was awarded her Pulitzer Prize for her Violin Concerto. “It’s a pretty shocking thing when it happens. Your phone just starts ringing, with no advanced warning. On the day they announce it, within a few seconds, the press starts calling and I had no idea what was going on. I kept getting these messages that said, ‘Congratulations’ and I was like ‘What are they congratulating me for?’” Finally, Higdon called someone to ask what was going on. “It’s quite overwhelming and beyond words.”

Higdon further states, “I am super appreciative of the Nashville Symphony because they are kind of a big part of my journey. I love working with the conductor, Giancarlo Guerrero. It’s amazing and it feels like a fantastic ride that I get to be on.”

Higdon has composed multitudes of award-winning works but is most recognized by her concertos. She has written 14 concertos each featuring different instruments. Jennifer Higdon will be in Nashville, the first week of March for the live recording of her Low Brass Concerto (featuring the trombones and tubas) as part of their Appalachian Spring concerts. Says Higdon, “I love coming back to Nashville. I love working with the orchestra there. It feels a little bit like coming home.”

Now when she composes music whether it be chamber, choral, orchestral or operatic, one of the places she draws inspiration is from her time living in the Smokey Mountains. She writes it all, the vocals, the instruments, everything. She likes the variety of the projects she of which she composes.

Though Nashville has proven to be a pivotal part of the history of American music, there are many who will share its glory. But when it comes to American Classical Music, there are few, and Tennessee is delighted to claim Jennifer Higdon as one of its own. You must read her website to see everything that she has accomplished.

You can get tickets to hear Jennifer’s Higdon’s work performed at the Appalachian Spring Concert Series at the Schermerhorn Symphony Center on March 6th and 7th by clicking here.