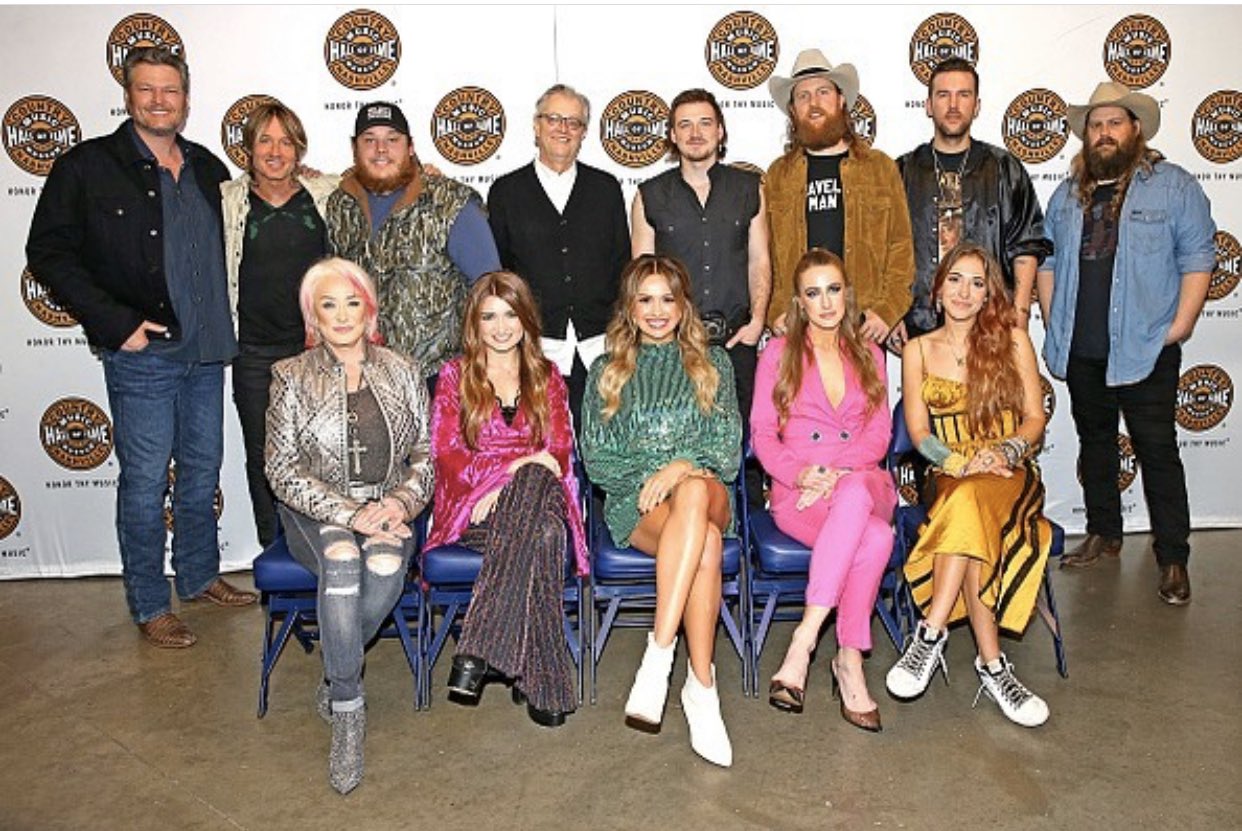 Feb. 11, 2020 – Last night, Keith Urban along with Ingrid Andress, Luke Combs, Lauren Daigle, Brothers Osborne, Carly Pearce, Blake Shelton, Chris Stapleton, Tenille Townes, Tanya Tucker and Morgan Wallen took to the Bridgestone Arena stage for All for the Hall: Under the Influence, a one-night-only event benefiting the Country Music Hall of Fame and Museum’s education programs. Last night’s All for the Hall: Under the Influence raised more than $800,000, making it the largest All for the Hall Nashville to date. Yesterday was the seventh Urban-hosted benefit for the museum.

The Country Music Hall of Fame and Museum, through its exhibits and educational programs, shares the ever-evolving country music story, from its folk roots to the present day. Throughout this narrative, the inspiration that artists draw from their musical forbearers is tangible. This exploration of how music inspires and influences later generations of artists led directly to the concert’s theme, All for the Hall: Under the Influence. During the concert, each participating artist performed a song that was recorded by an artist who strongly influences them, in addition to one of their own hits. Performances included:

This All for the Hall show is produced by Live Nation.