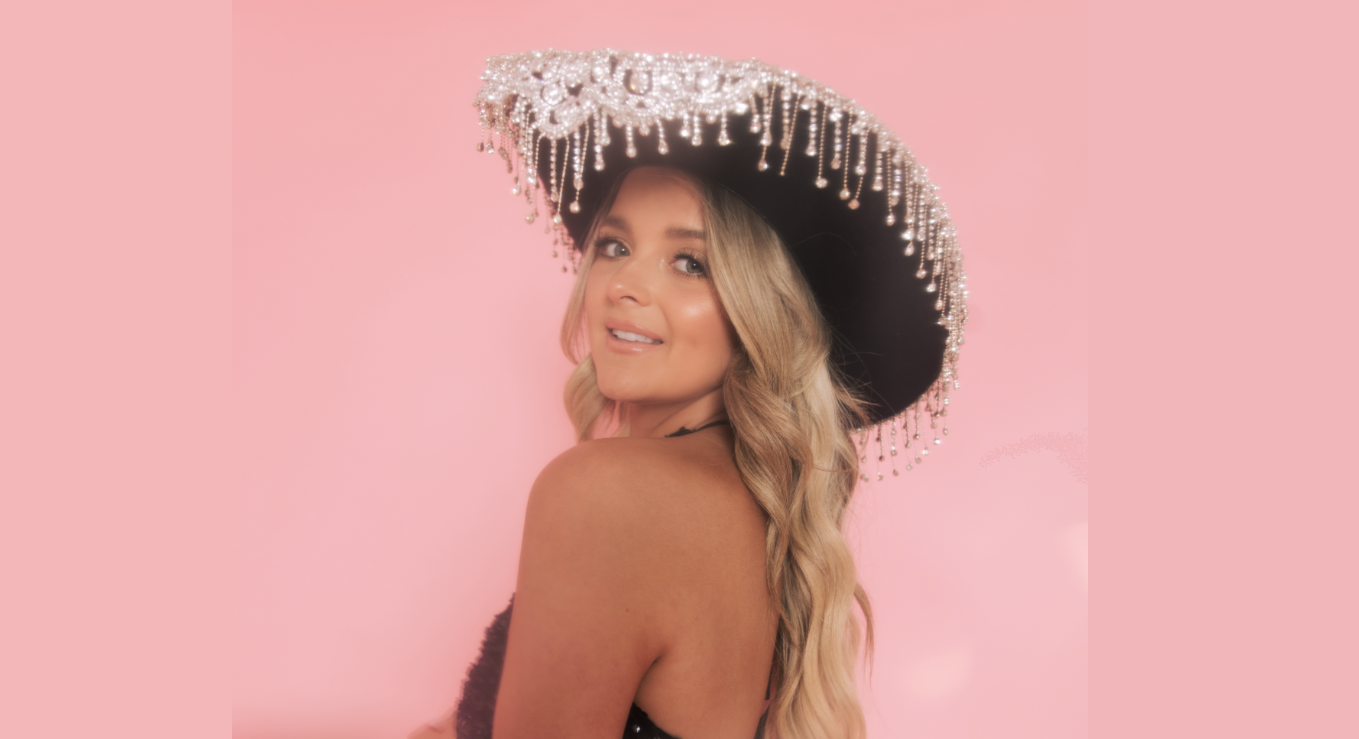 When I discovered Charly Reynolds on Instagram nearly two years ago via live stream, she had an infectious energy that made me want to learn more about her.

Now on the cusp of her newest release, “Rodeo,” I was able to learn more about this charismatic country artist.

Charly Reynolds hails from Orlando, Florida, where she grew up singing before she could talk.

She concurs, “My parents told me that I would hum a tune or sing songs even before I could make sentences. I’ve always been drawn to music, specifically the melodies of music, that’s my favorite part.”

While the majority of country artists are drawn to the lyrics, Reynolds states that there is “something about melodies that really grabs me.”

While her parents were not musicians, her mother is a drama teacher who can sing. And being from the Orlando area, she was greatly influenced by songs from the Disney soundtracks as well as classic musicals like Wicked and Hairspray.

As far as country music goes, Taylor Swift was the artist that got Reynolds interested in the genre.

She recalls, “Taylor Swift sticks out because when I was seven, she was huge in country music. I loved her and Carrie Underwood who also was a huge inspiration to me growing up. I remember seeing her on American Idol and I knew that is what I wanted to do.”

From that point, Reynolds knew she wanted to be a singer. “I wasn’t sure how, but growing up that was the dream. In high school, I wasn’t sure if I could go and do that.” (Make a living by singing.)

By the time she graduated high school in 2018, she realized that college was something that was always going to be there so she loaded up and moved to Nashville to pursue her dream.

She exclaims, “I decided that it can be real and that I can make this dream into a reality. At first, it wasn’t easy. I didn’t know anybody. But it paid off. It’s hard work, but it’s worth it.”

But like everyone else in the music business, COVID threw a wrench in the up-and-coming artist’s plans.  She had many shows canceled when Music City got temporarily shut down.

In 2019, her first single “Shelby’s Song,” co-written with Toby Waters and Tavie Basarich, went viral. The video took off with over 25,000 views in three days and was even posted on CMT.com.

She explains, “I wanted to write a song about divorce because my parents are divorced and there are hardly any songs about that. A lot of people go through that. When we wrote the song, we wrote it so you could connect to the song no matter who you were in the situation. It really touched a lot of people. As a songwriter, it’s the best thing to hear that your song is relatable to the listeners.”

Another thought-provoking tune that Reynolds released is “Half of It” which is a song that talks about how we all have a side of our lives that others don’t see. The song was written during the pandemic. She was going live on Facebook doing a quarantine karaoke and met a lot of people that way.

“I was depressed. None of us knew what was going to be happening, or when things were going to get back to normal. It was hard going on with this live thing pretending like everything is fine when it’s not. They only see this happy side of me. I never even planned to release the song. I just wrote for myself. When you look at anyone’s social media, the highlight reels, you really only see ‘Half of It,’” she confesses.

My favorite song by Reynolds is a peppy tune called “BS I Need.” Written with another Florida native, they both wondered what people in landlocked Tennessee do with their free time. They only needed the beach and the sand.

“It was really cool to have one of my best friends on a song with me,” she admits.

Reynolds also does not shy away from performing covers and her cover of Lee Brice’s “I Drive Your Truck,” is not to be missed.

But her most viewed/streamed song to date is her “Neon Moon” cover which was featured on Fox’s The Resident.

“I got an email from an agency and I thought it was spam. I thought, ‘There’s no way this is real.’ It was too good to be true. And it turns out that it was real and I was so thankful. It was such a cool experience,” she expressed.

Reynold’s latest single, “Rodeo” is on pace to be the singer’s biggest hit yet. In the few days between my interviewing the artist and writing the story, the song has already garnered 20,000+ additional streams on Spotify alone.

Written with her best friend, Nicole Croteau, the song is relatable as Reynolds expresses via the lyrics that “This ain’t my first rodeo.”  And while the country crooner admits that she is not as sassy as the character in the song, she did draw from experience in writing the song.

The “Rodeo” video was premiered by CMT where she told them, “There are a million sad songs that we can relate to. But ‘Rodeo’ resembles the flirty, fun, exciting part of life, and I’m so proud that we were able to capture that. I want ‘Rodeo’ to be the song blasting in the car with the windows down or listening to on the way to a concert, a bar, pool day, or any occasion to get everyone going and excited!”

She is also doing a video series of events called “My First Rodeo” where the songstress films her firsts which to date includes her first professional soccer game and her first taste of Ole Smokey Moonshine. She has also done her first candle-making session at Paddy Wax Candles.

In the future, Reynolds will be releasing two more singles, and then a whole EP in the Spring of 2023. You can catch her on tour all over town and this autumn she will be at Live at the Vineyard’s Fall Elevation Beaver Creek event in Colorado.

Charly Reynolds has the songwriting skills of a Taylor Swift and mixes it with a vocal ability similar to Carrie Underwood to create her own positive and light-hearted vibe that you will find as difficult to resist as I did.