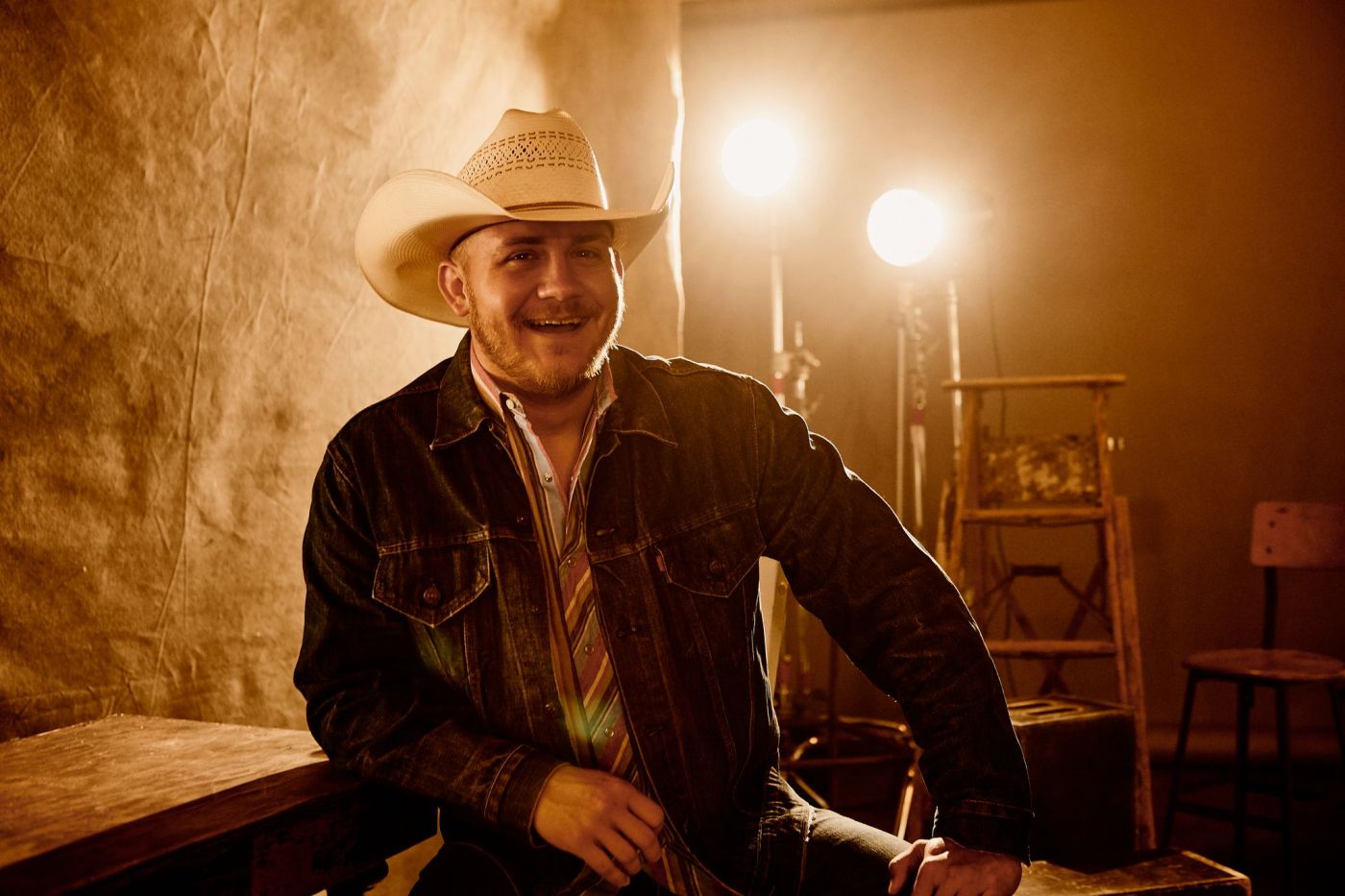 One of my favorite type of artists to interview are “Highway Finds” from SiriusXM The Highway. The Highway plays new mostly unheard artists on their weekend show, On the Horizon and if they get enough response from their subscribers, they move the song over to their weekly rotation.

Even though Drew Parker has had a #1 song as a songwriter, Jake Owen’s “Homemade”, he has never been on the radio as a performer until recently when Sirius radio introduced him to the world with his title track to his up and coming EP, While You’re Gone.

Drew Parker grew up in a small, unincorporated town of Stewart, located in Covington, Georgia. He started singing in church when he was a small child. Back in the day, they would have gospel groups who traveled around and sang at the local churches. When he was about 12, he asked his parents how could he travel and sing at churches.

His parents took him seriously and bought sound equipment and started traveling throughout the southeast. “That’s really where it started for me, at least the knowledge of touring and how that kind of works. I learned that at a very young age,” he stated.

However, like many boys who are at that age, his primary interest was baseball while singing was just a hobby. “That’s kind of what I wanted to do was to be a professional baseball player,” Parker reminisces.

He played baseball in high school and had plans to play baseball in college when he ended up getting hurt. He explains, “That’s when I thought, ‘Maybe I should give up this baseball fantasy that I’ve been living and go all-in on the music and try to chase it.’”

Over the years, he began to build his confidence, and, at age 14, he decided to pick up a guitar and teach himself how to play songs from his inspirations, such as Keith Whitley, Merle Haggard, Waylon Jennings, Travis Tritt, and Alan Jackson.

Somewhere between ages 18 and 20 he got serious about his music and began dabbling in songwriting.

Nevertheless, to please his parents, Parker went to college and got a degree in radiology where he learned to be an X-ray technician. At the same time, he started playing small pizza and beer joints near his hometown in Georgia.

He admits to having grown up listening to country music his whole life and at these local dive bars, he honed his craft. He just happened to sing gospel music in church.

Before coming to Nashville, he thought that every artist just wrote their own songs. “I had only really written one good song before I moved to Nashville.”

Then, in 2015 at age 24, he left his job at a hospital in Covington, Georgia, and decided, “I’ve got to get to Nashville, I’ve got to figure out what this is about. I really want to make this my career and do this for the rest of my life.”

He packed his bags and moved to Nashville where he met Luke Combs and Ray Fulcher early on. It while writing songs with them, he realized that there were lots of people who were just songwriters and wrote strictly for others to perform.

Even though Parker wanted to be an artist himself, he thought, “If I can write songs for other people, I can establish myself as an artist, maybe it will help pave the way to get there.”

In 2017 he signed a publishing deal with RiverHouse/WarnerChappell. Since then he has been a co-writer on Luke Combs’ debut platinum record “This One’s For You”, Jake Owen’s single “Homemade” and Luke Combs’ “1,2 Many”.

I wanted to know about his friendship with superstar Luke Combs. The 29-year-old recalls, “The first time we met (in March of 2015), I opened a show for him in Rome, Georgia and there was probably 80 there.” (Before COVID, Luke Combs sold out two shows at Bridgestone Arena.)

Now as a singer/songwriter he has to decide which songs to give and which ones to keep for himself. Originally his whole outlook was to get in the room and write the best song that you can write and figure out where it goes from there. “If it is something I really like, I will hold onto it, but for the most part, I am OK with anything being cut because for the past five years it has been more beneficial to me to get a cut by a bigger artist.”

However, in the past six months, he was been “stingier” by holding onto more songs for himself. His EP While You’re Gone is being released on October 21, 2020. He states, “I’ve been waiting for this release for over a year. This was supposed to come out earlier in the year when we were out on tour with my buddy, Luke Combs, but the good Lord and COVID had different plans. I’m so proud of these songs and this project.”

Parker currently has tour dates scheduled to open for Luke Combs and Ashley McBride in 2021.

He admits the pandemic has been a mixed bag. “Honestly, I miss playing shows so bad and the fans. I am ready to play this new music that I’ve been writing. But the silver lining was in March, me and my wife had a brand-new baby girl, and getting to spend all this time off the road and watching her grow up has been absolutely tremendous and I wouldn’t trade it for anything in the world,” he exclaims.

I find it fascinating to watch these gifted young artists getting started in their careers. I am especially thrilled that SiriusXM The Highway and their subscribers have taken a liking to the more traditional sounding country artists like Luke Combs and Drew Parker.

As the saying goes, “The best is yet to come.” And with this talented singer/songwriter, I am sure this is truly the beginning of a long and lasting career.

Click here to stream the single, “While You’re Gone.”

To stream the album While You’re Gone, click here.