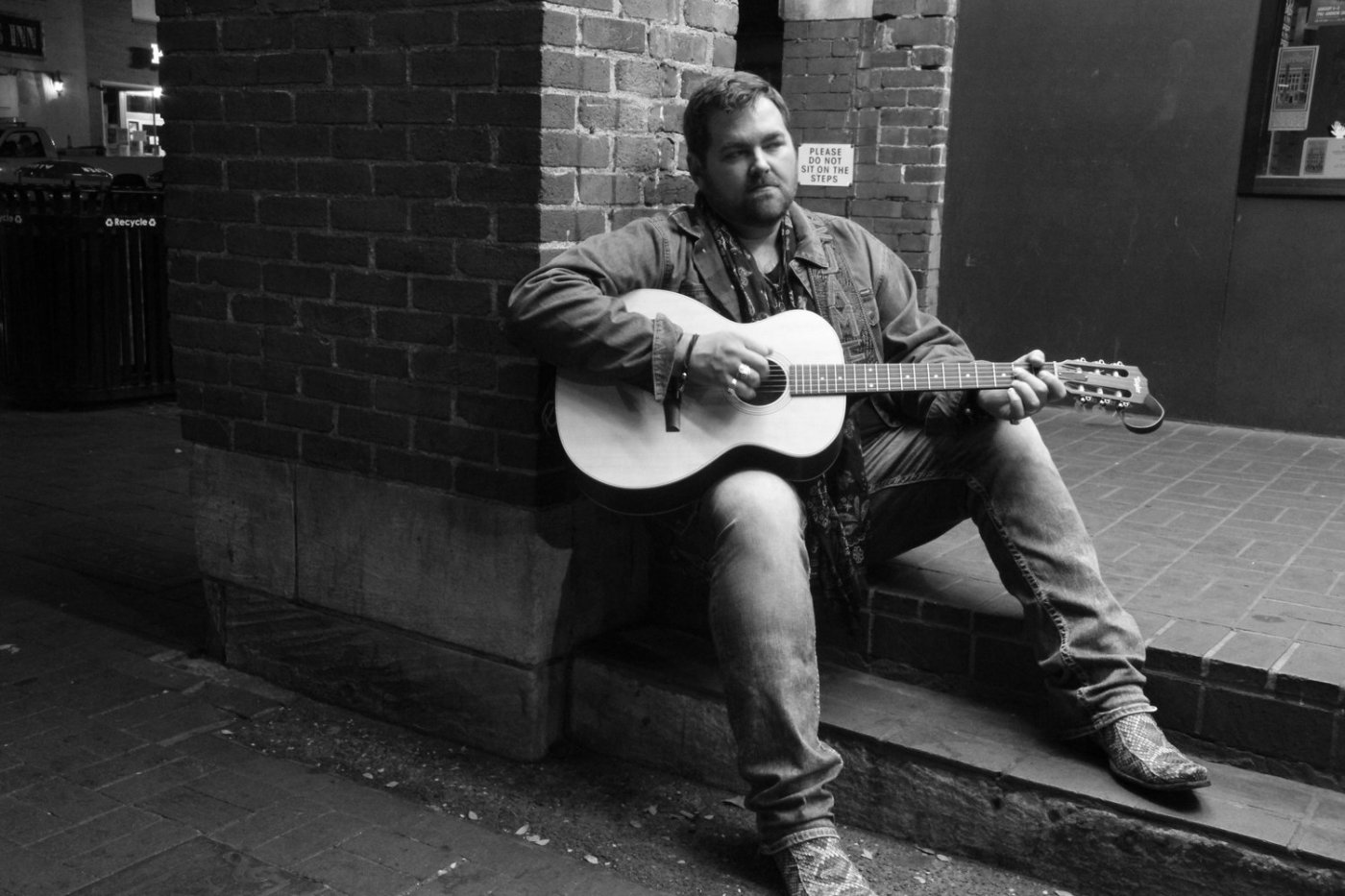 You may have heard of the story Longwood Symphony Orchestra which is a symphony comprised exclusively of Boston physicians and health-care professionals. The link between music and medicine is well-documented. So when 117 Entertainment Group asked me to interview a traditional country crooner from Tulsa named James Robert Webb who happened also to be a renowned radiologist, I was eager to hear his story.

Webb was raised in a small town outside of Tulsa, Oklahoma. Even though he was very driven academically, he had a natural knack for music and he learned to play piano at a very young age. He realized he was able to learn information easily and going to college and getting a medical degree was his ticket out of his poverty-stricken hometown of Kellyville. “We didn’t have anybody [in our town] who modeled success.”

Webb informed, “I was an All-State piano player in high school, but I never considered singing.” He recalled being a freshman in at Oklahoma Baptist where he was in a backup band for a talent show and a friend asked if he had ever considered moving to LA or Nashville to pursue music. Even though he loved music, he still wanted to have a family and as he so aptly stated, “Musicians kind of have a hard life and most don’t make very much money.” (With the current situation with COVID-19, this is more evident than ever before.) He made the choice to complete his medical degree instead.

Webb states he was raised on country music. He often spent his summer vacation with his grandparents and on the drive over to see them, they would play Kenny Rogers and Ronnie Milsap’s greatest hits on repeat. He explains, “My favorite musicians growing up were Willie Nelson, Waylon Jennings, and Merle Haggard. Even though their music often had pop, hooky sing-along choruses, it was still very country. Country music usually has great songs about regular people that I can relate to.”

Webb first caught the Nashville songwriting bug in 2012. “For me, I started conscientiously thinking, ‘What is it about these songs that I have been listening to all these years that I love?’” Webb was particularly obsessed with songwriters who could write hit after hit that crossed genres and race and socioeconomic status that everyone loved- such as songs by The Eagles, Don Henley, Garth Brooks, Ronnie Dunn Toby Keith, and Willie Nelson. He emphasized, “Even people like Queen and Abba and AC/DC have written/performed songs that speak to people. That’s what got me interested in songwriting.”

Webb was fortunate enough to get hooked up with Banner Music Publishing Company early on. Although he has written songs for others, he is currently writing mostly for himself and he aspires to be the best “Nashville craft writer” that he can be. “If you want the songs to have wide-spread appeal, you need to follow the songcraft rules. It takes a while to learn those rules and even longer to know when you can and should break them.” He is currently in the process of “embracing my inner quirkiness” and letting people in on that.

Webb also states that since so many current country songs are set in a bar, outsiders [those who don’t listen to country music] may think they those who champion the genre are unemployed alcoholics. However, he states, “In my experience, country music fans are some of the greatest people in the world who love quality music and gravitate toward great songwriting.”

As a songwriter first, Webb looks to write songs with a little more substance to them. He explains, “I am drawn to songs that stand the test of time like those from Alan Shamblin, Willie Nelson, Emmylou Harris, and even Miranda Lambert. I like songs that make me think and most of my fans gravitate toward the lyrics that are smarter.”

Produced by the iconic Buddy Cannon, Webb’s newest self-titled album will be released on May 1st. States Webb, “One of the first things Buddy Cannon told me (as an independent artist) was I can call all the best publishing houses and nobody is going to give me their best songs [which are saved for the superstars]. Therefore you have become somebody who writes great songs or co-writes with people who are writing great songs.”

Webb has co-written every original song on his latest record, James Robert Webb. You can stream the song, “Think About It” now ahead of the album’s release. With uplifting lyrics like When you think about it/This old world’s a wonderful place/No way around it/I always find myself amazed/ I’m astounded, were surrounded by beautiful things that we don’t understand/ It seems to me that we’re all part of a bigger plan – the song is perfect for this precarious time in which we are now living. With heartfelt lyrics in songs like “April/May,” and “Now We’re Getting Somewhere,” along with his outstanding cover of Don William’s “Tulsa Time,” James Robert Webb is an album you will want to download and own.