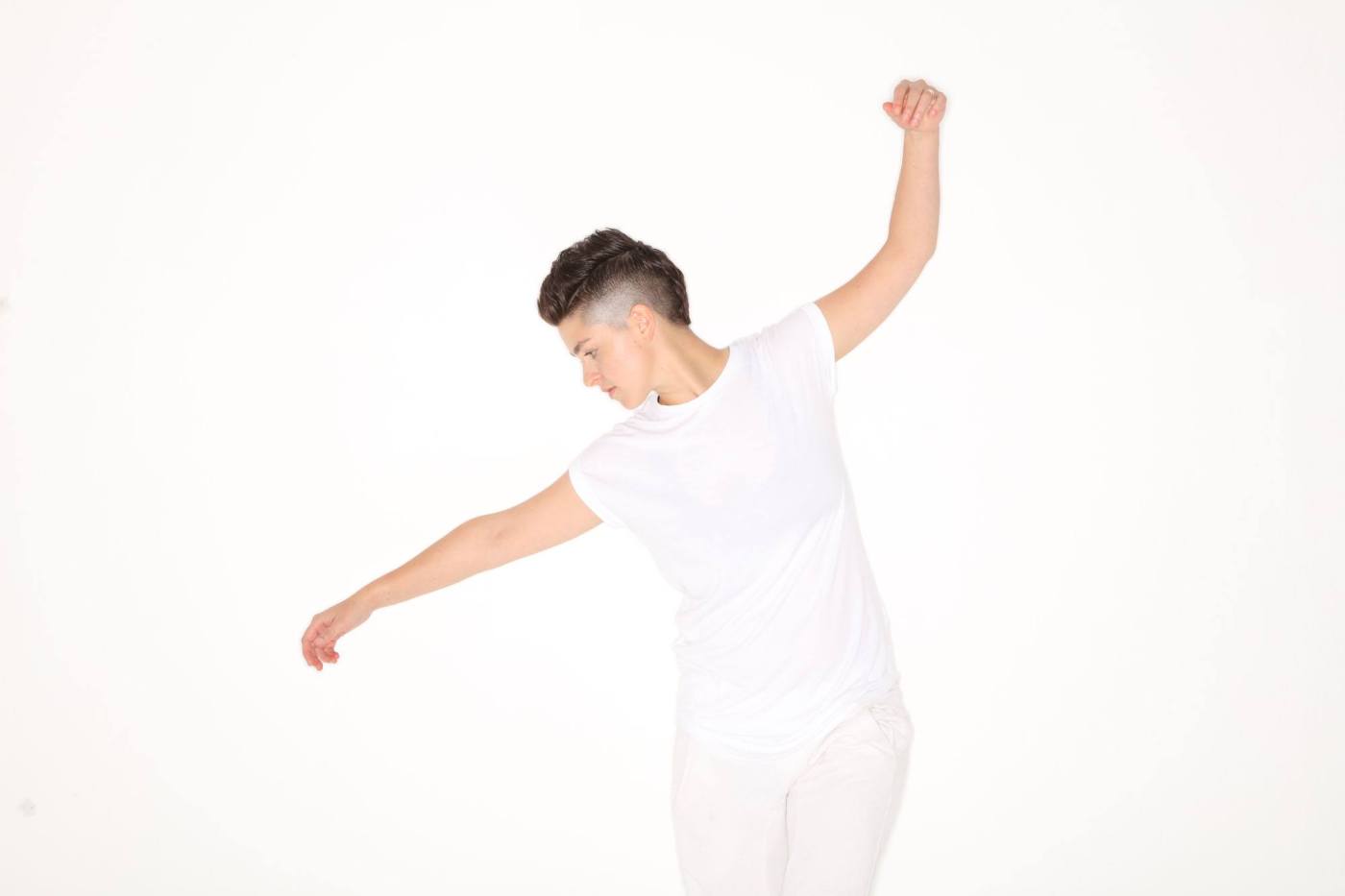 At age 28, Sinclair (she goes by her surname) has done what many who move to Nashville can only dream about. She has played the Ryman, twice. She opened last September for Daughtry and most recently for multi-Grammy Award winner, Kasey Musgraves.  But unlike so many others in this town, she does not play country music.  Nylon magazine called her the “best parts of rock, hip-hop and the indie genre.”  This makes for interesting “Where You Came From” story.

Sinclair is the sixth of nine children and grew up in a small town in upstate New York where her dad was (and still is) the pastor of the large church there.  She was raised with a very strict upbringing but “being number six I got a little more freedom, I think. I don’t know if I would have ever left my hometown if I had been the first or second kid in my family. I started making music in the church. I was a worship leader for a while. I got a lot of my roots from that.”

Because of the involvement in the church, her parents pushed her to learn instruments. At first, she mostly just played the piano and guitar. But then at age 15 or 16, she started singing too.  Being a lesbian woman, Sinclair said she did feel a little bit caged by it all.  But now  looking back over ten years since [church music] was the main focus she admits to having “learned so much about the spiritual element of live music.” Because even though she is not particularly a religious person, “music takes any group of people to another place.  No matter what they believe or where they are from, when you are in a room and you get that opportunity to share something so cool that people don’t have to agree on politics or religion, but they can all sing together.”

Since leaving her hometown, she realizes how much she learned about “directing an audience” from leading music in church.  Now, when she performs, she has learned how to “let the moment be and letting it be bigger than me.”  She is grateful for her time in church and for her parents’ support in learning instruments.  “The church was an interesting place and it was the beginning of me making music, which I think is true for a lot of people.”

Sinclair has been with her partner Natalie for 7 years (married for 5 years) and for a while was estranged from her parents.  They refused to allow Natalie to visit. But recently she has reconnected with them and Natalie finally met them.  She laid down the law with her parents saying, “You don’t have to like it, but you have to respect me/us.”  At last, they are in a place where they want to see them.

Sinclair was offered her first record deal from record producer Rodney Jerkins aka Darkchild. She got a lawyer and manager but ended up not signing that deal is very thankful about it.  However, she still has the same lawyer who “really takes care of me.”

So how did Sinclair end up in Nashville?  After returning to her family home at age 19, she came out to her family and was uncomfortable living at home.  She performed a song for a commercial and she got some “mailbox money” and she bought a car and moved to Nashville.  When she packed her car to move, her Dad told her, “I am not giving you my blessing and as soon as you drive away here, you won’t have the favor of God. She remembers thinking, “I’m smarter than that. I know that if there is a God out there that I believe I have a connection to, that [what he said] doesn’t make any sense.”

A year after arriving in Nashville, she was introduced to Natalie who was an artist. They lived in Ryman Lofts, an apartment residence with a preference for people pursuing a career in the arts. She began writing songs and performing locally.  Daughtry saw her play and asked her to tour with him.  Then last year, Kasey Musgraves saw Sinclair play at the Back Corner and invited her to tour with her on the Oh What a World Tour in March.

To date, Sinclair’s most widely played song is “This Too Shall Pass,” which was written about a depressing time in her life.  “I wanted this song to be relatable to everyone, regardless of what they are going through.”  Evidently, it was as it has had over 10 million streams on Spotify.  Heaven on Earth has a hauntingly beautiful melody and was written about a time when were she and Natalie were young and poor, but they were happy because they had each other.  Sinclair is also proud of the techno dance type songs SMX and Pop! Champagne.  Even though they are a throwback to the 80’s dance vibe, they both have fun, fresh lyrics with moments of intimacy.

Sinclair is currently working on a full length “concept record” where she writes a different “chapter” in a different city. She has already done a chapter in Berlin and will do another chapter later on this year in Malaga, Spain (the place where she studied Spanish guitar). She will write and record music for two months before moving onto the next “chapter.”

The most impressive thing about Sinclair is her optimistic outlook on life. Even after all she has been through, she is still young and exceedingly gifted with creative energy to spare. Sinclair and her music have a sincerity and humanness often lacking in modern popular music.  With so much talent and potential, we are sure to be hearing from Sinclair for a long time to come.

If you want to hear Sinclair play before she leaves for Europe, you can see her at Hutton Hotel’s Analog Music Venue on April 18th at 8:30.